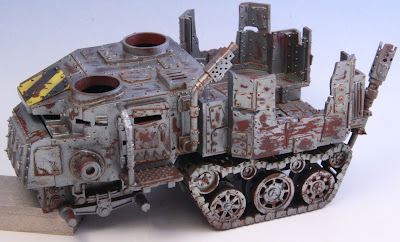 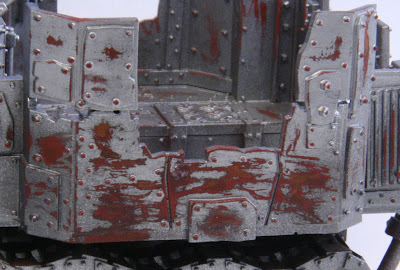 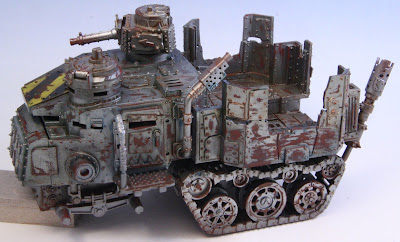 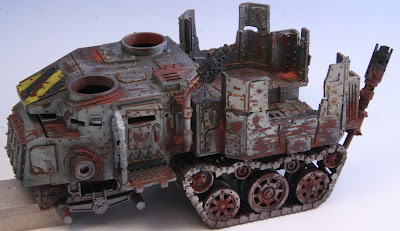 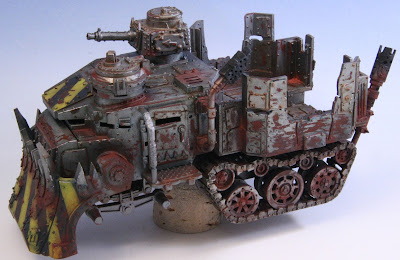 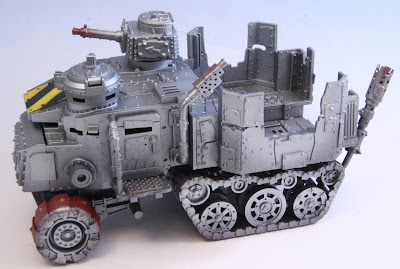 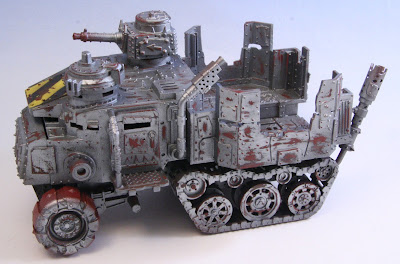 I had one issue with this stage. For whatever reason, some of the SWM acrylics I put down on the primer came up. I may not have allowed enough time for the Gun Metal to dry fully before starting the removal.
Nice thing is, I can go in and stipple some more paint on later!
If I get to that stage today, I'll post an update.
Posted by Jason Dyer at 4:12 PM No comments: 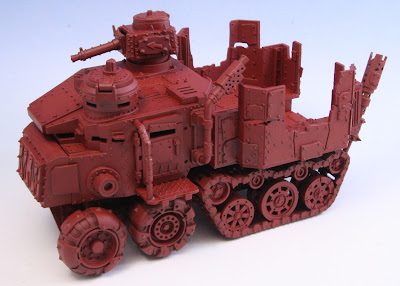 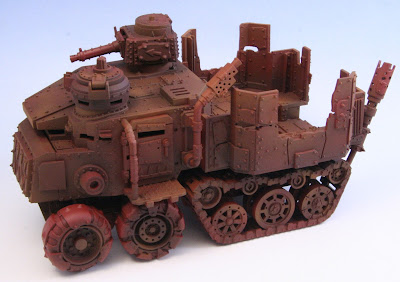 Stay tuned!
Posted by Jason Dyer at 9:55 PM No comments: