One of the joys of putting the army together was the bases.

Old gaming friend and talented hobbyist Alex Akers made some custom bases for my army. I talked about these in a previous blog post.

At the time of sculpting the largest base GW had in production was a 60mm, and the flying base came out as Alex was finishing the project. He did sculpt some, but I'm not sure what happened to the master model.

So with a flyer in my army I needed to get creative!

Some cork, some plasticard, some skulls (Secret Weapon Miniatures), pumice from Vallejo, metal from one of GW's basing sets, some mouse bones (yes, really) and about 20 minutes of work....
(The masking tape is there for the flight stand. Peels off nicely when all is dry.) 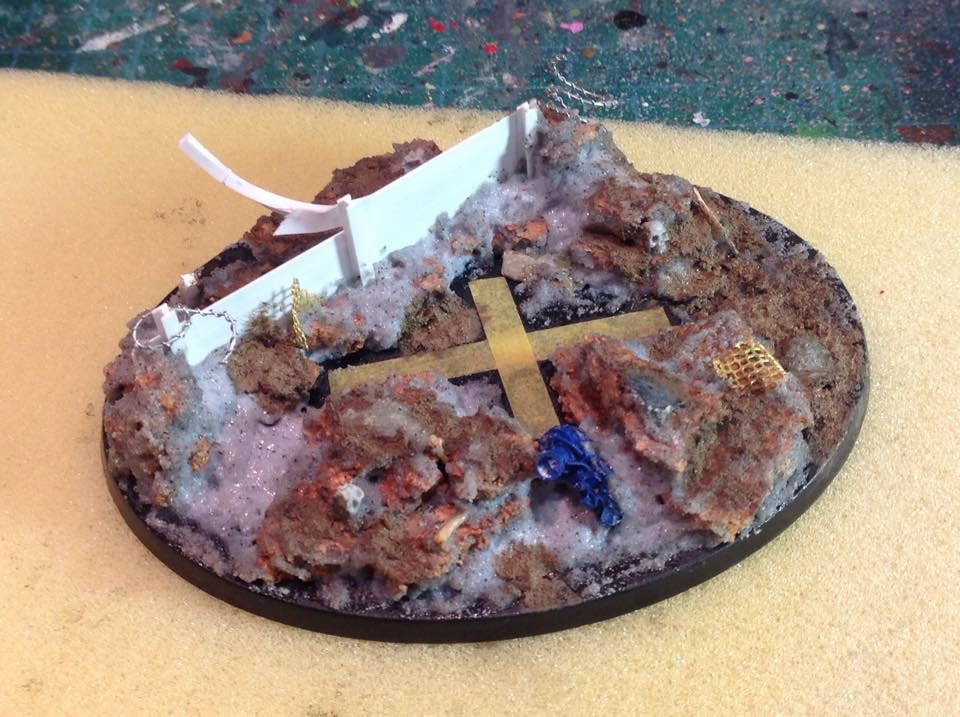 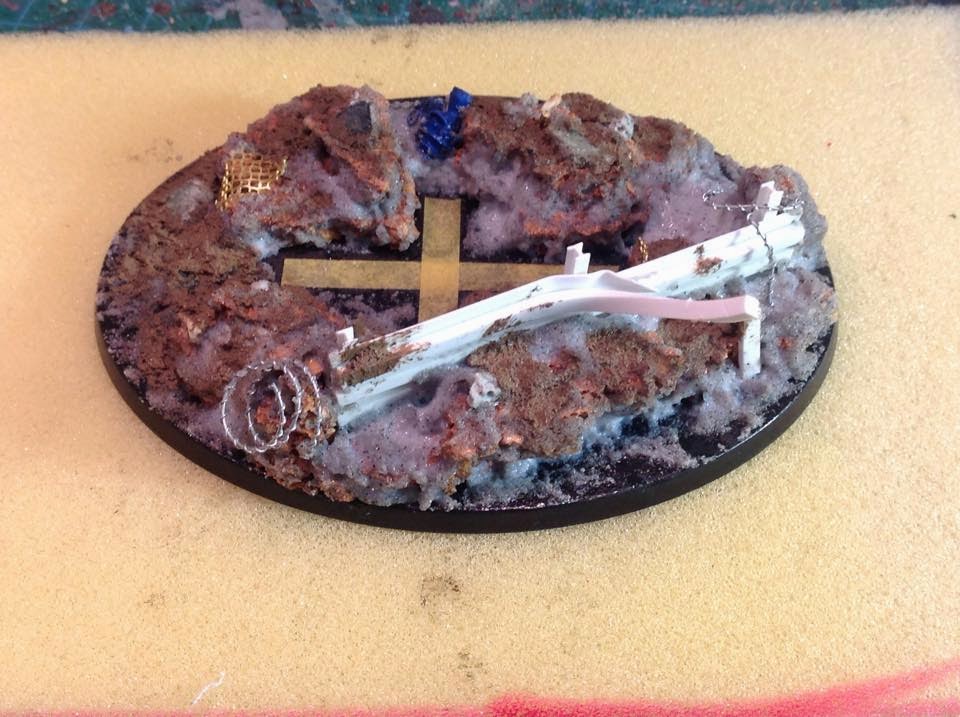 After an overnight dry, and a drop of paint... 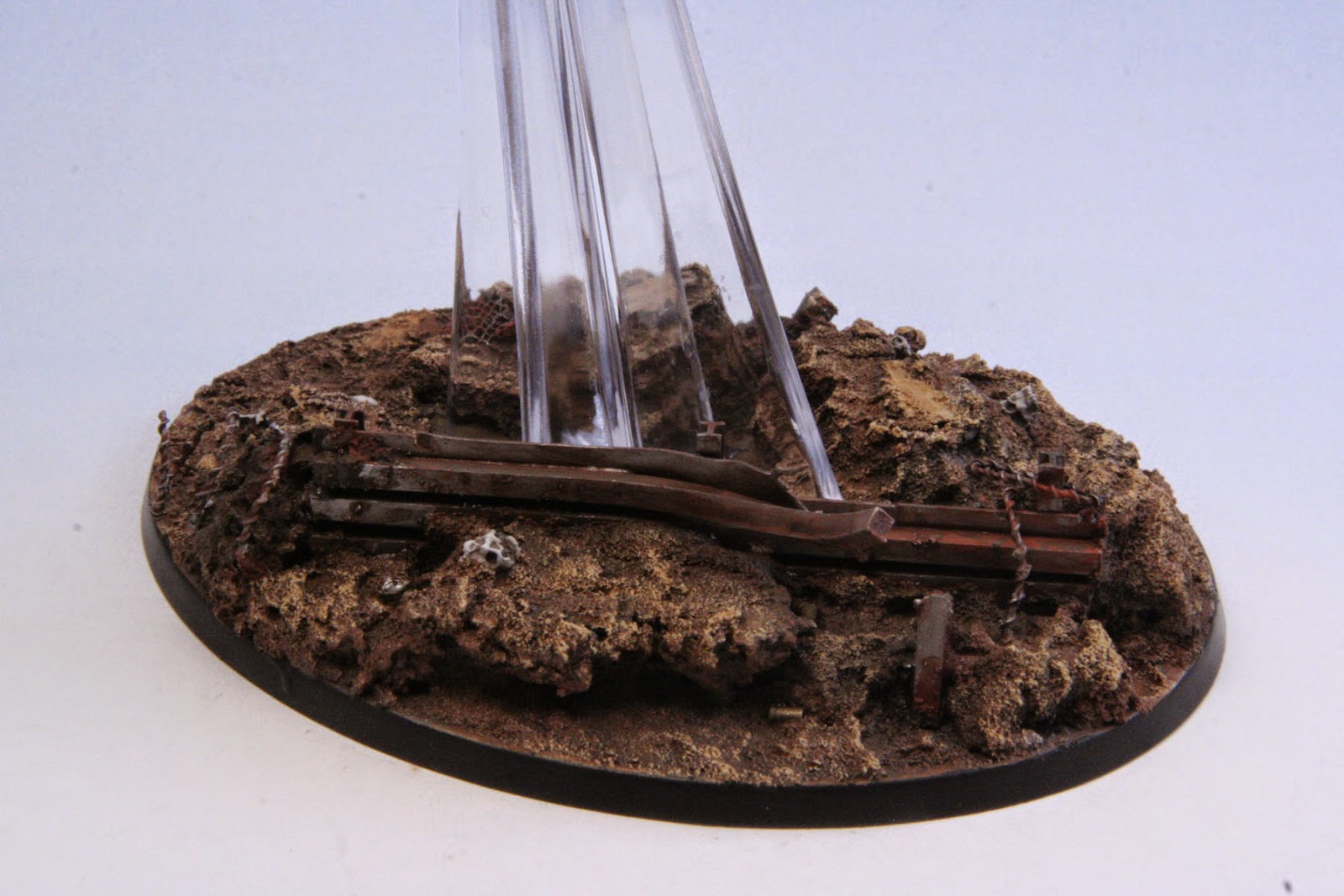 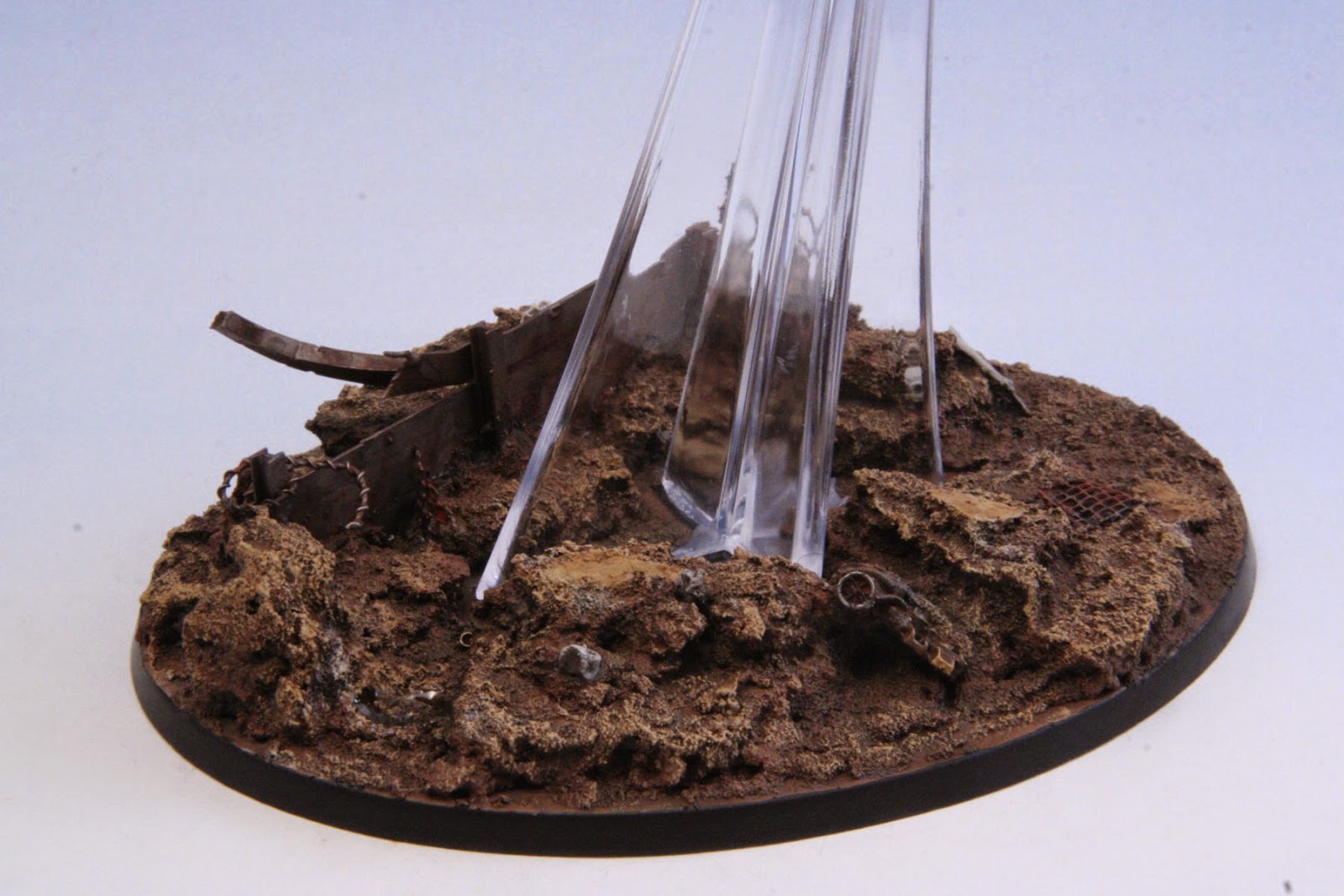 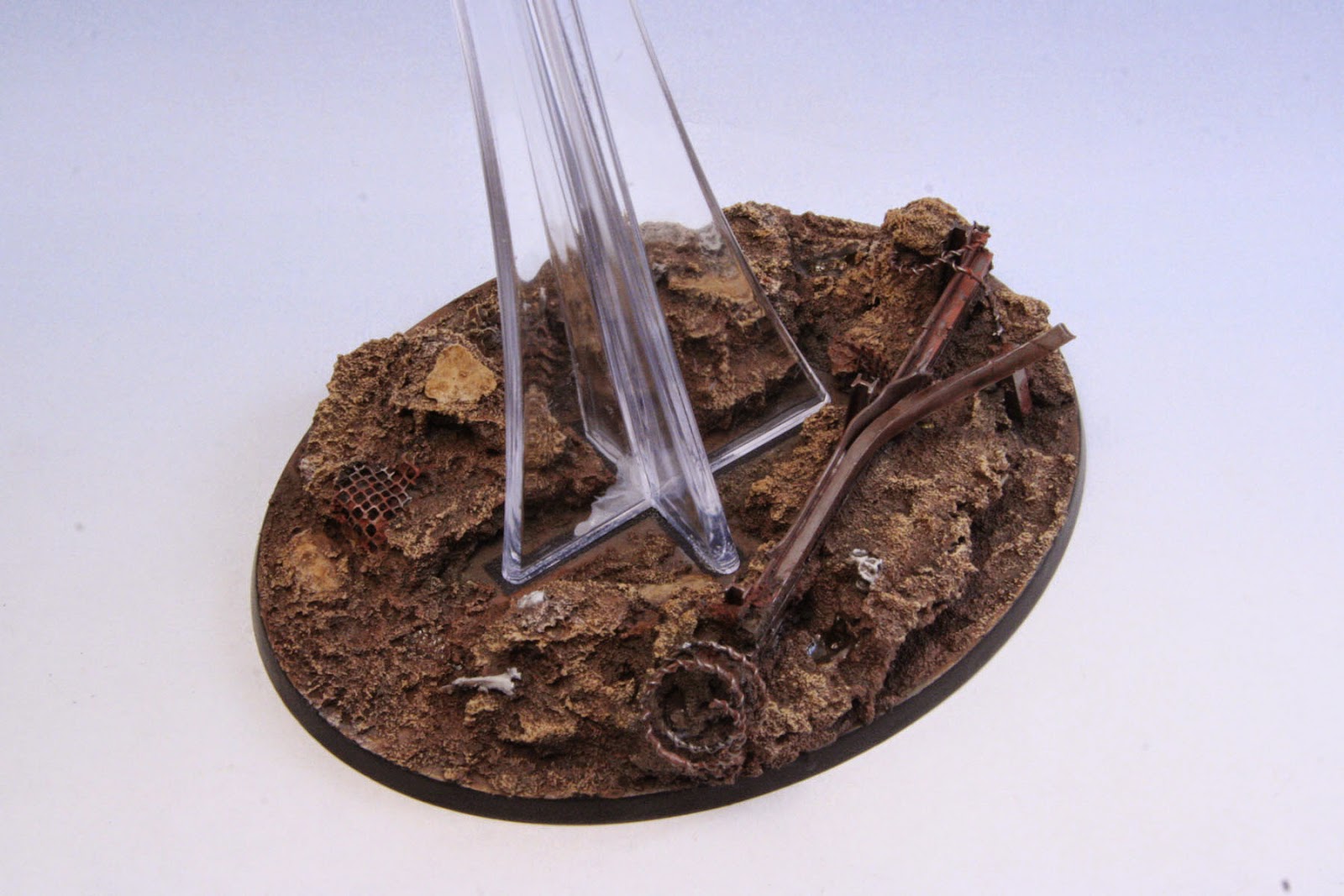 Making bases for large pieces is something I really enjoy, and I think it will be what pulls be towards military modelling a lot more.
Posted by Jason Dyer at 6:57 PM No comments: 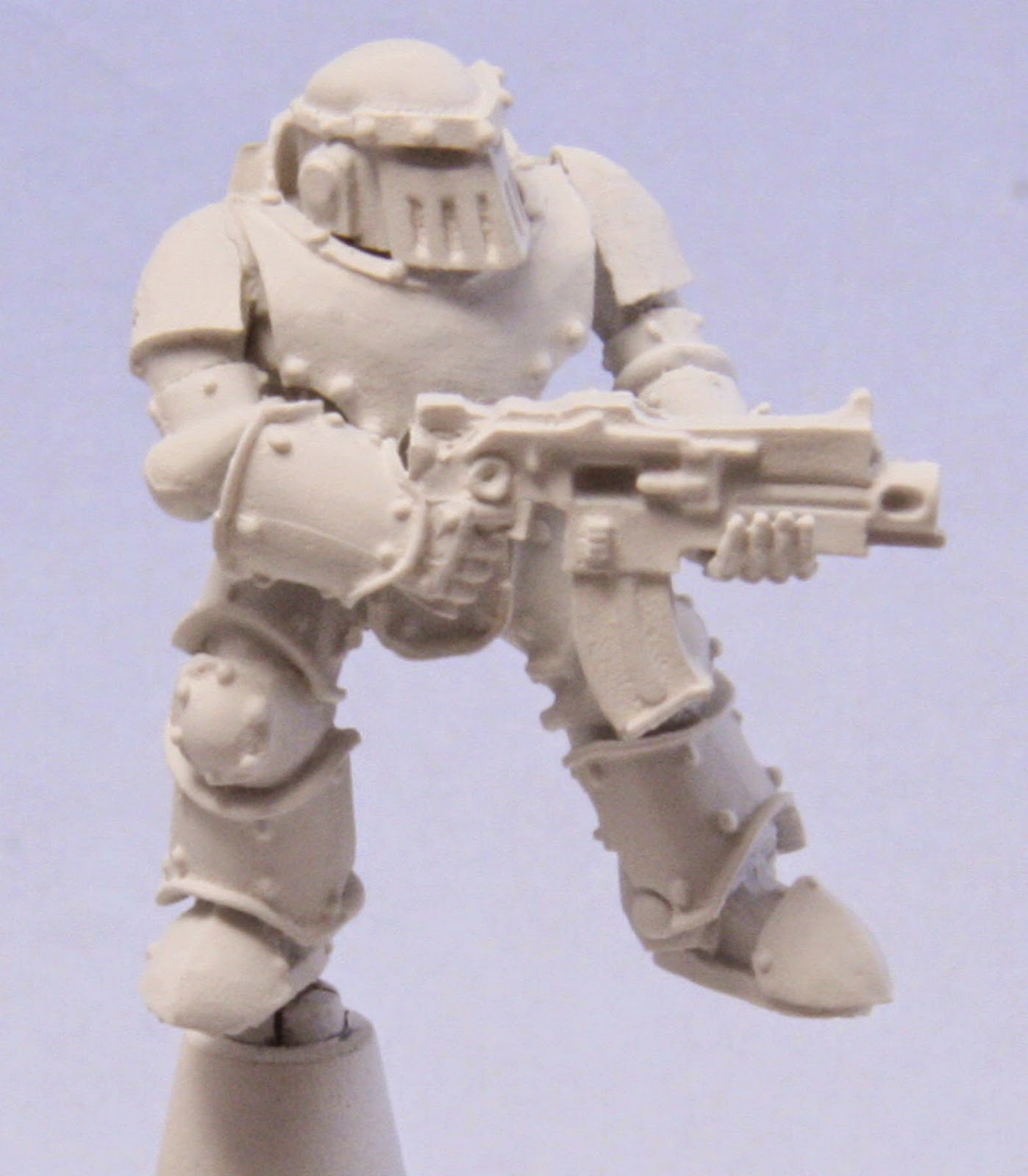 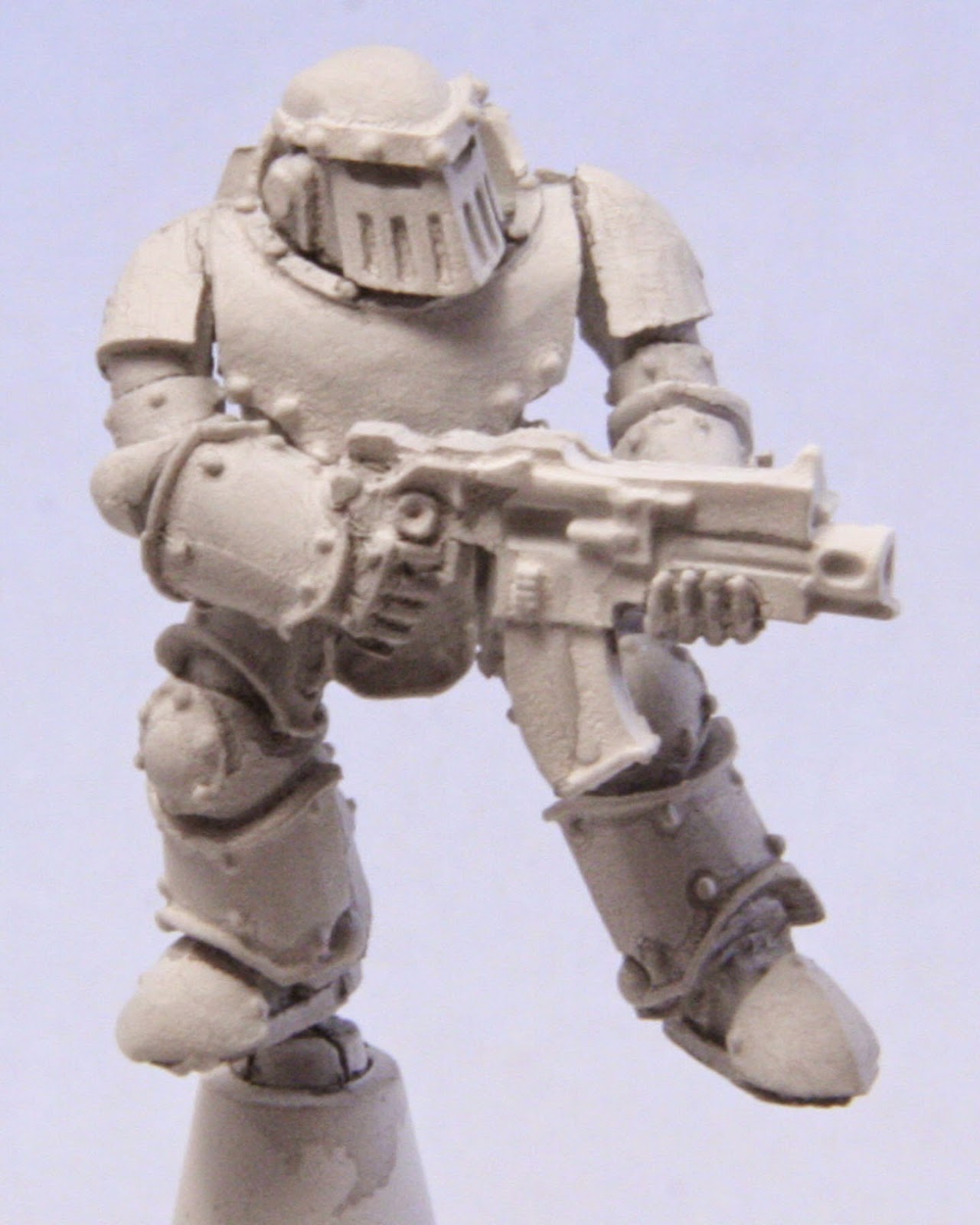 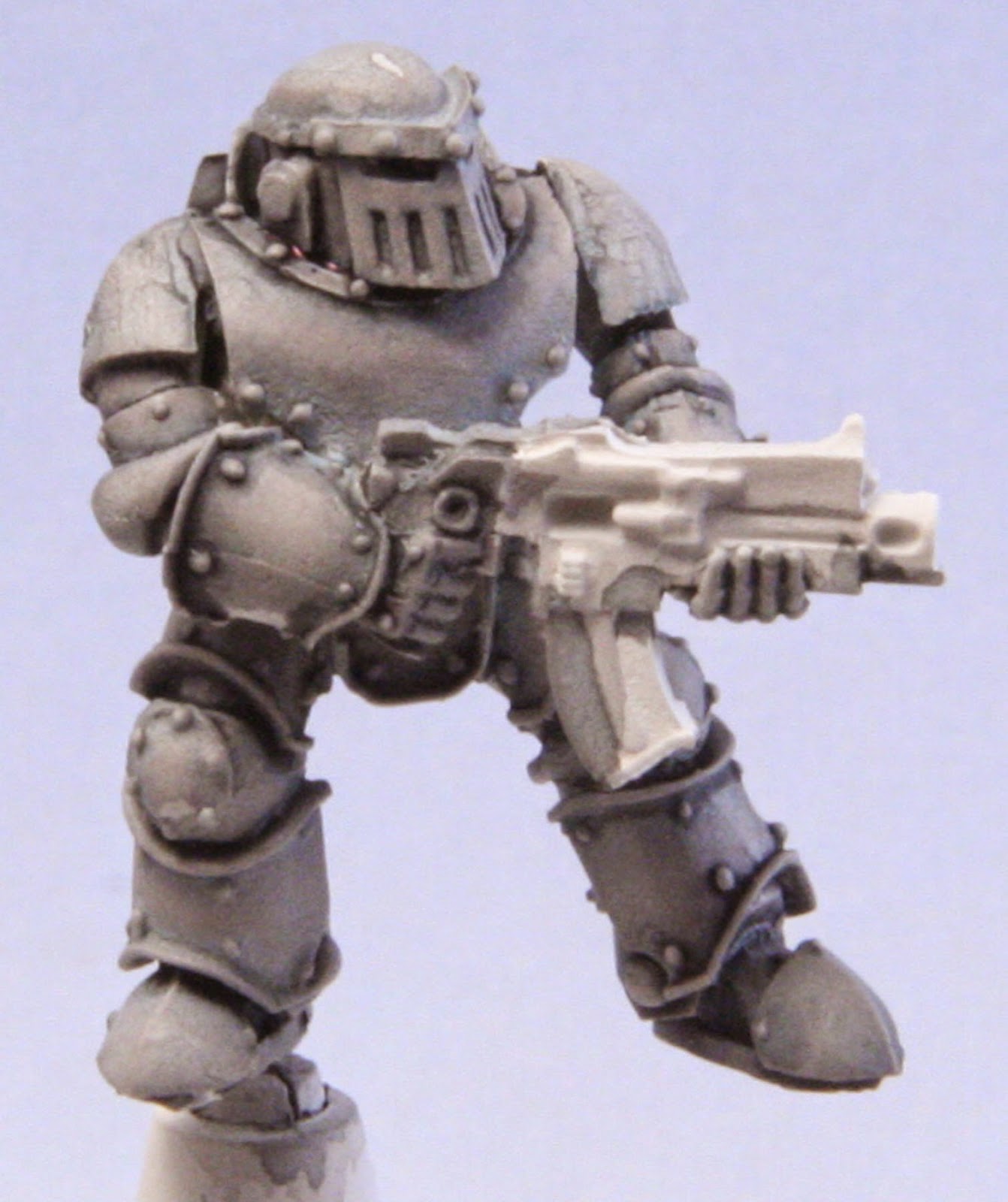 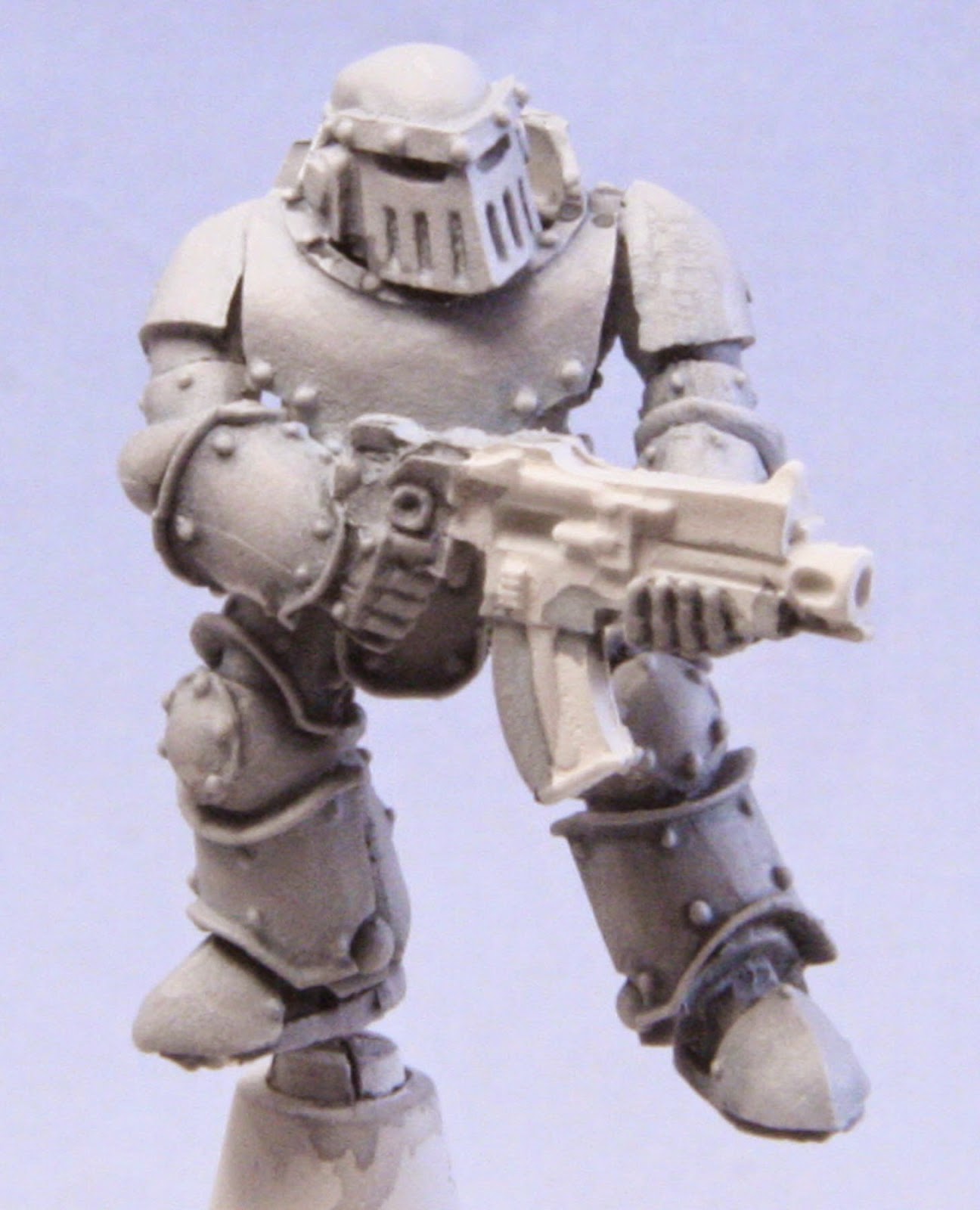 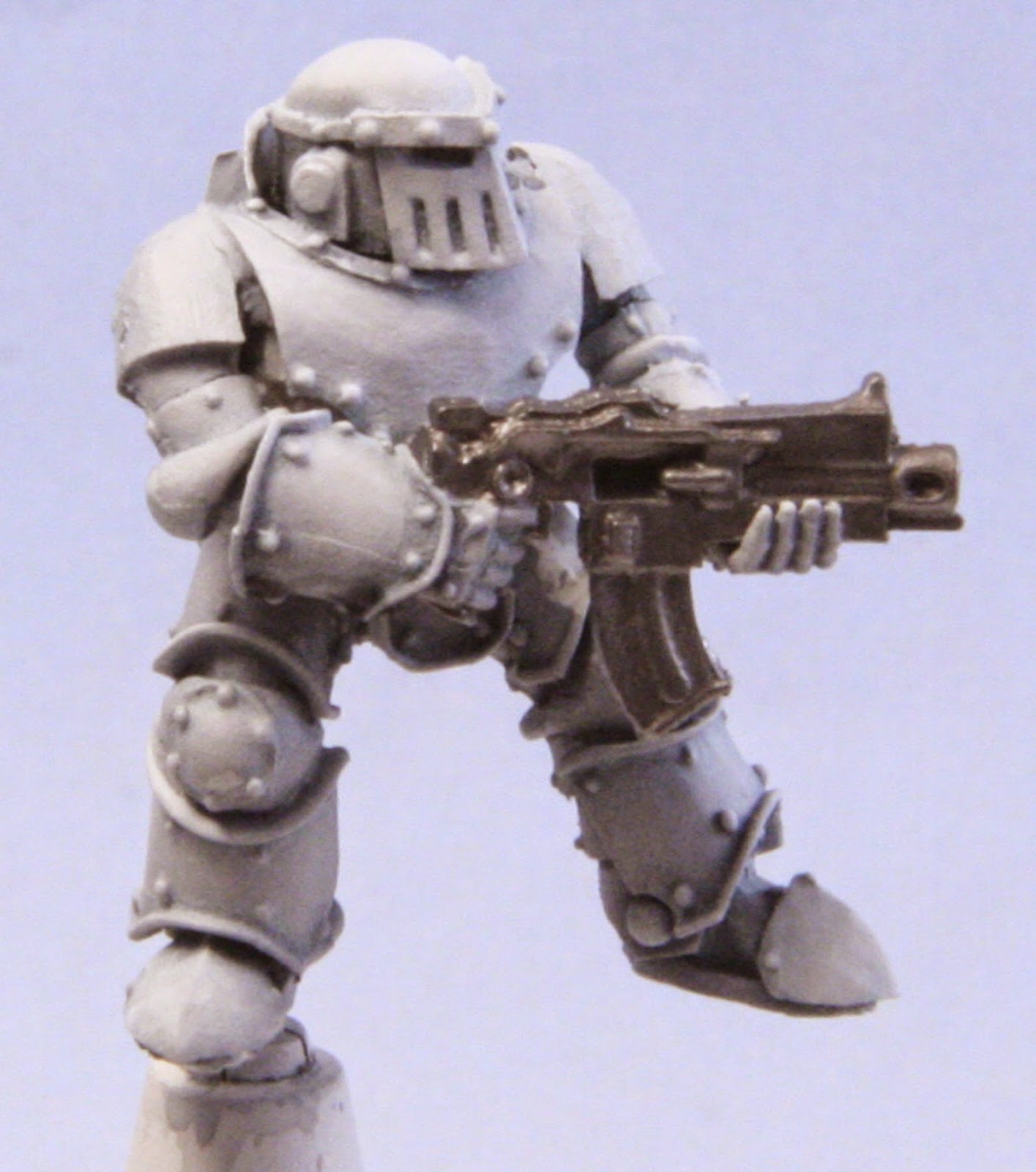 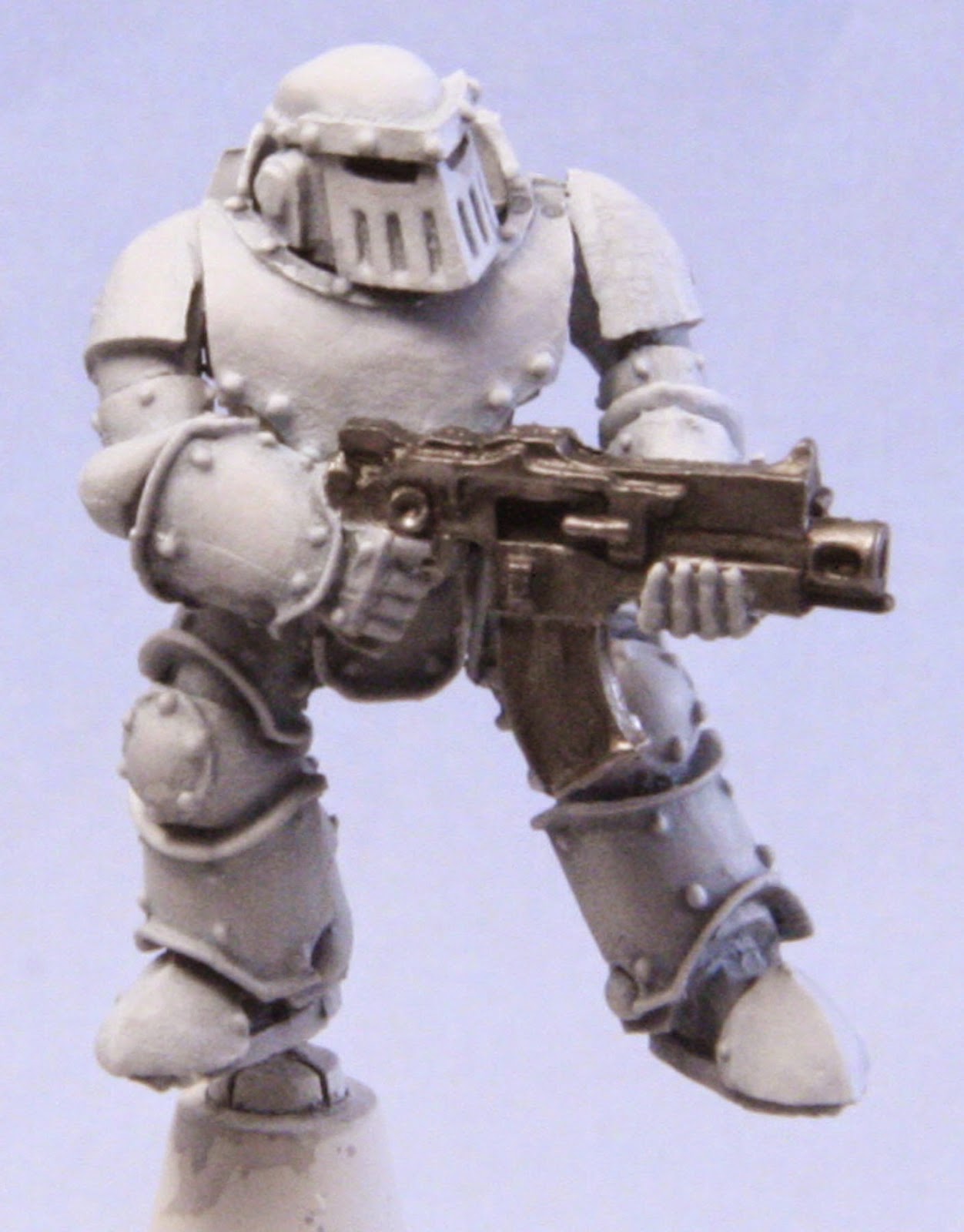 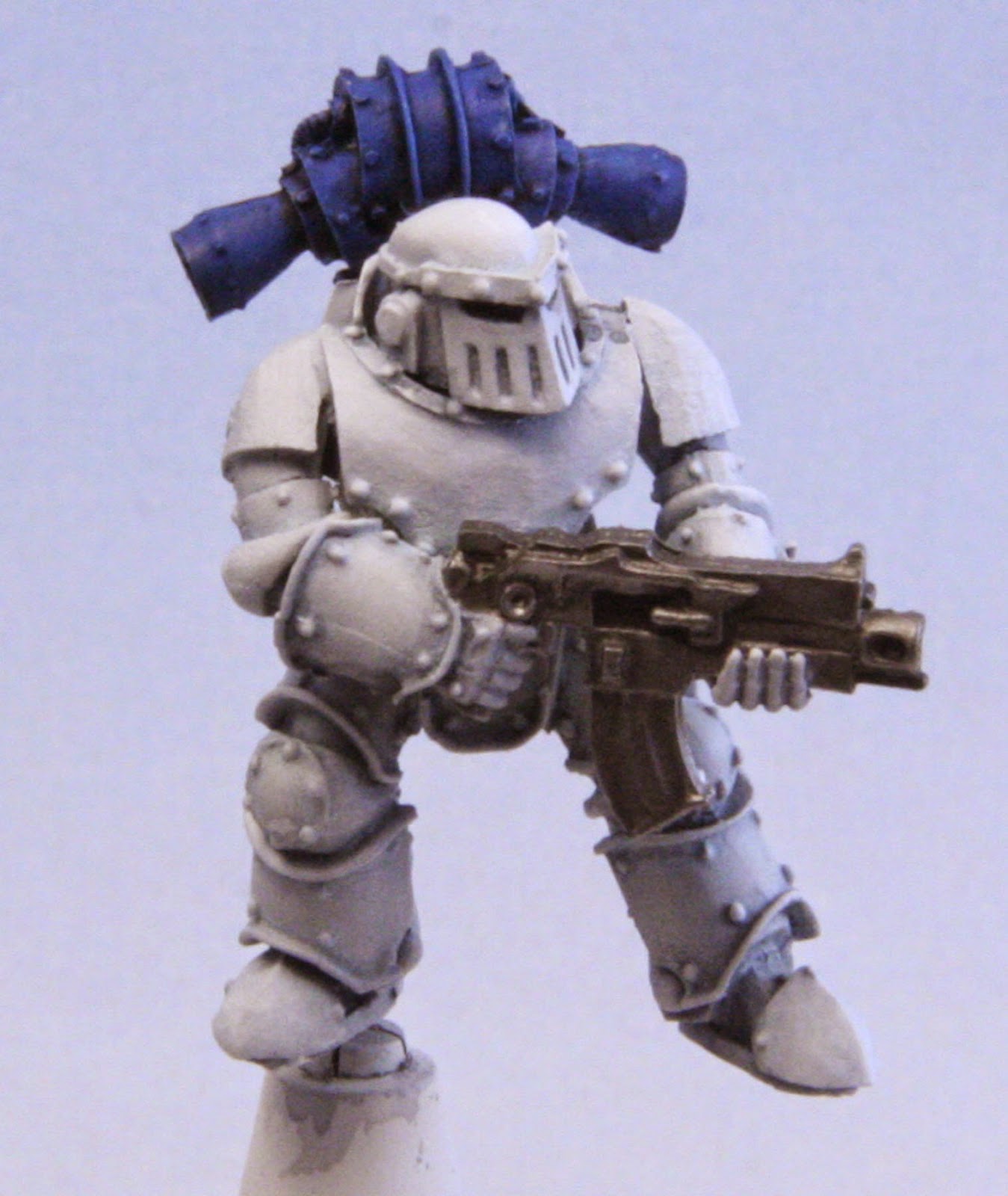 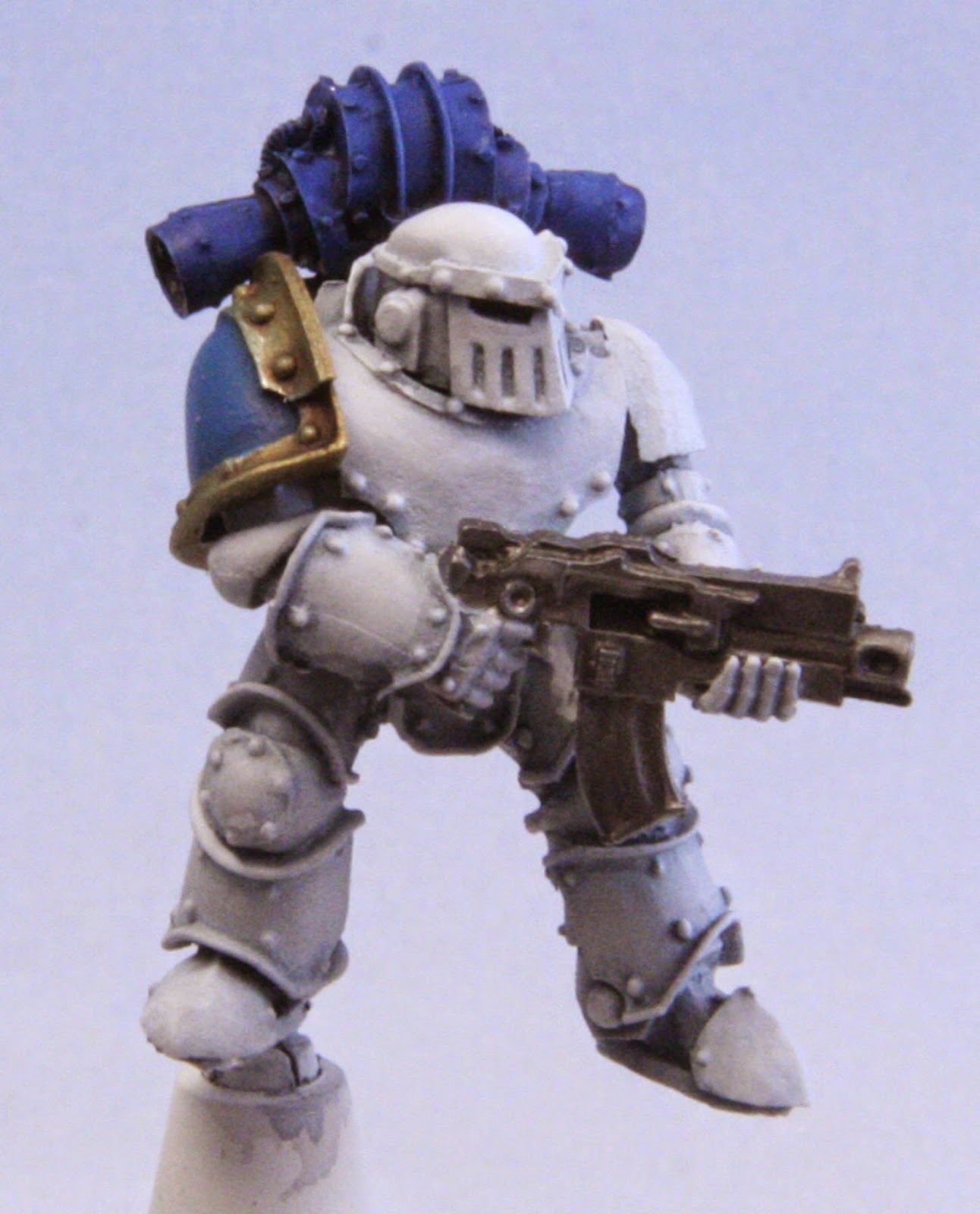 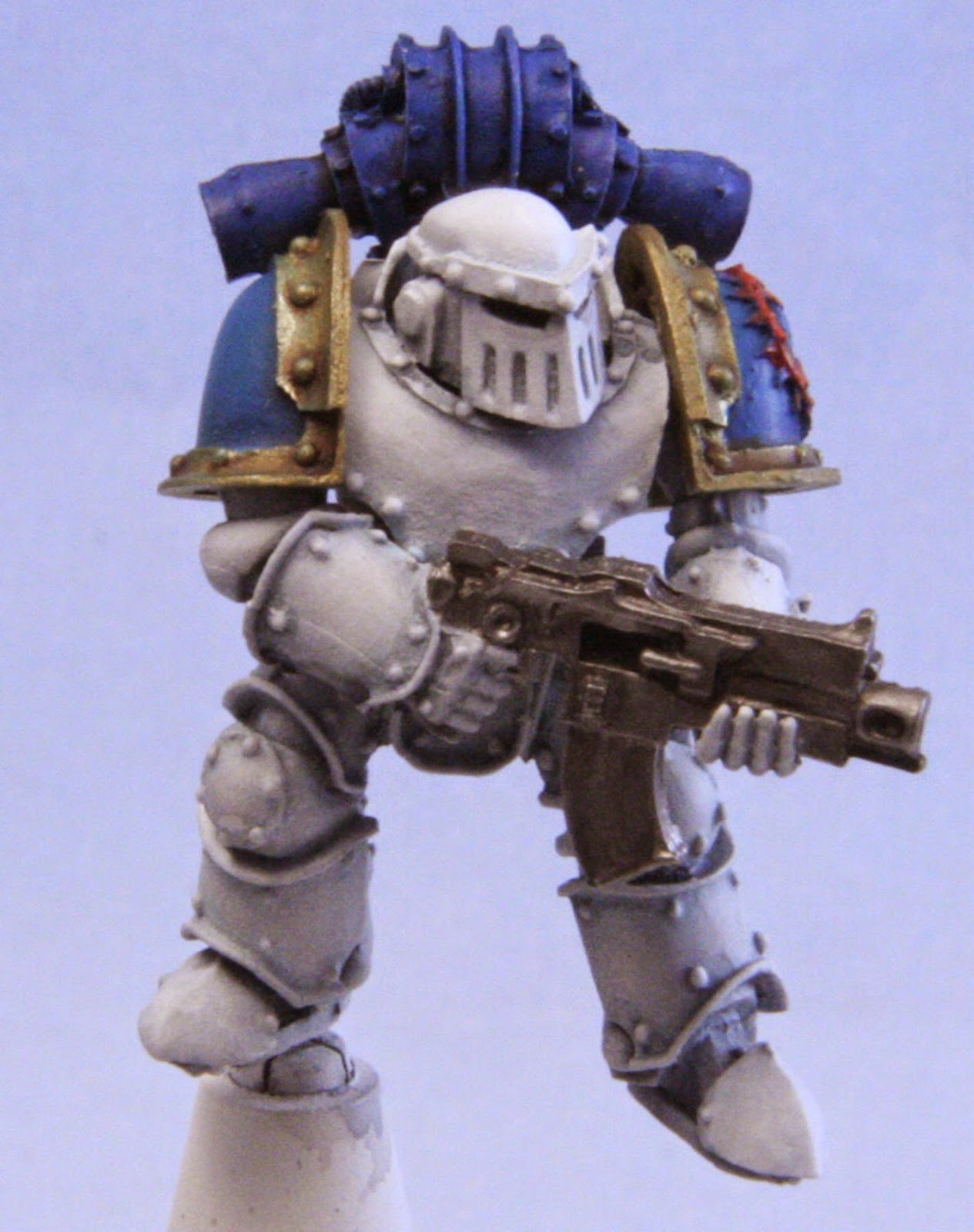 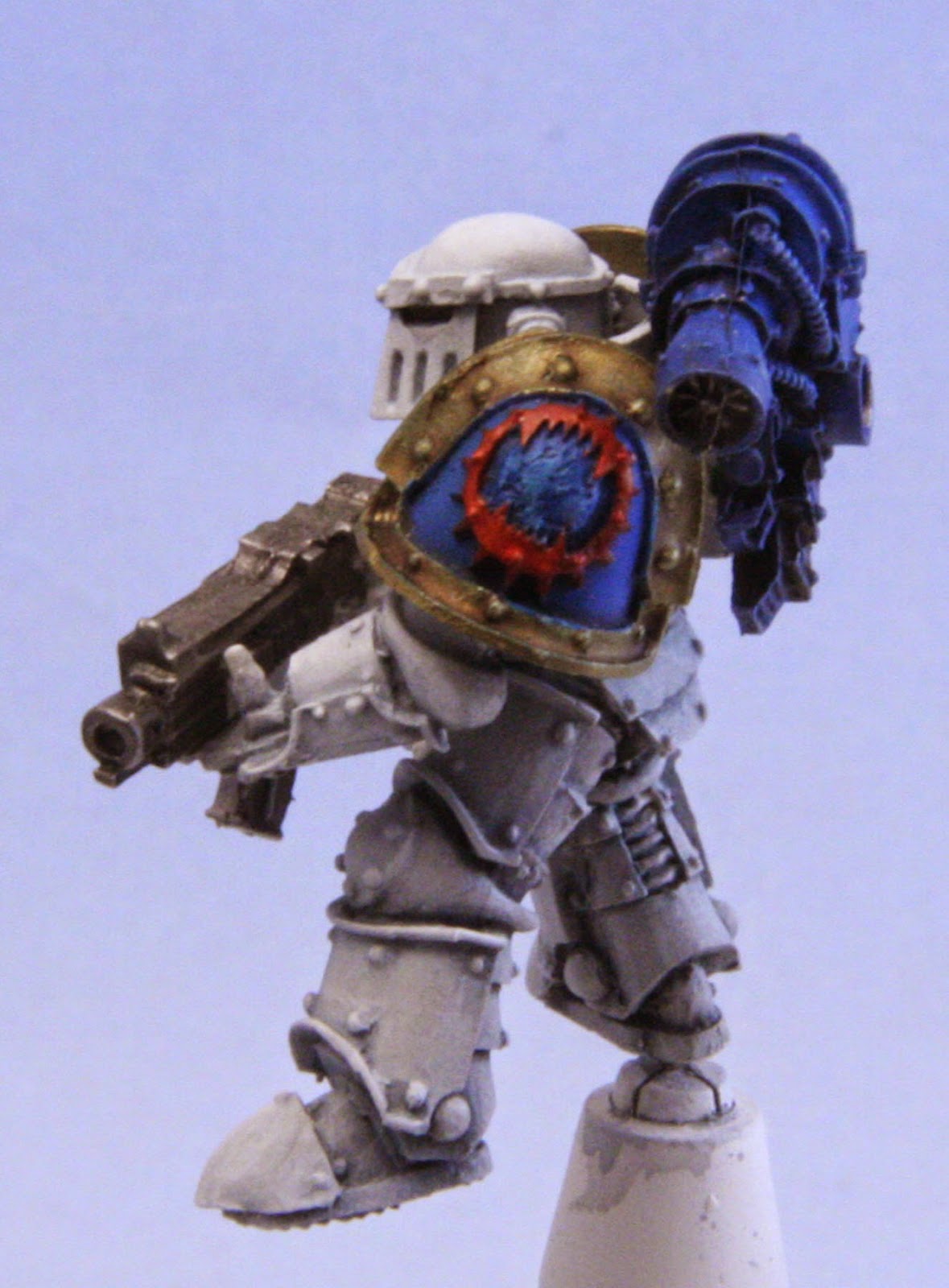 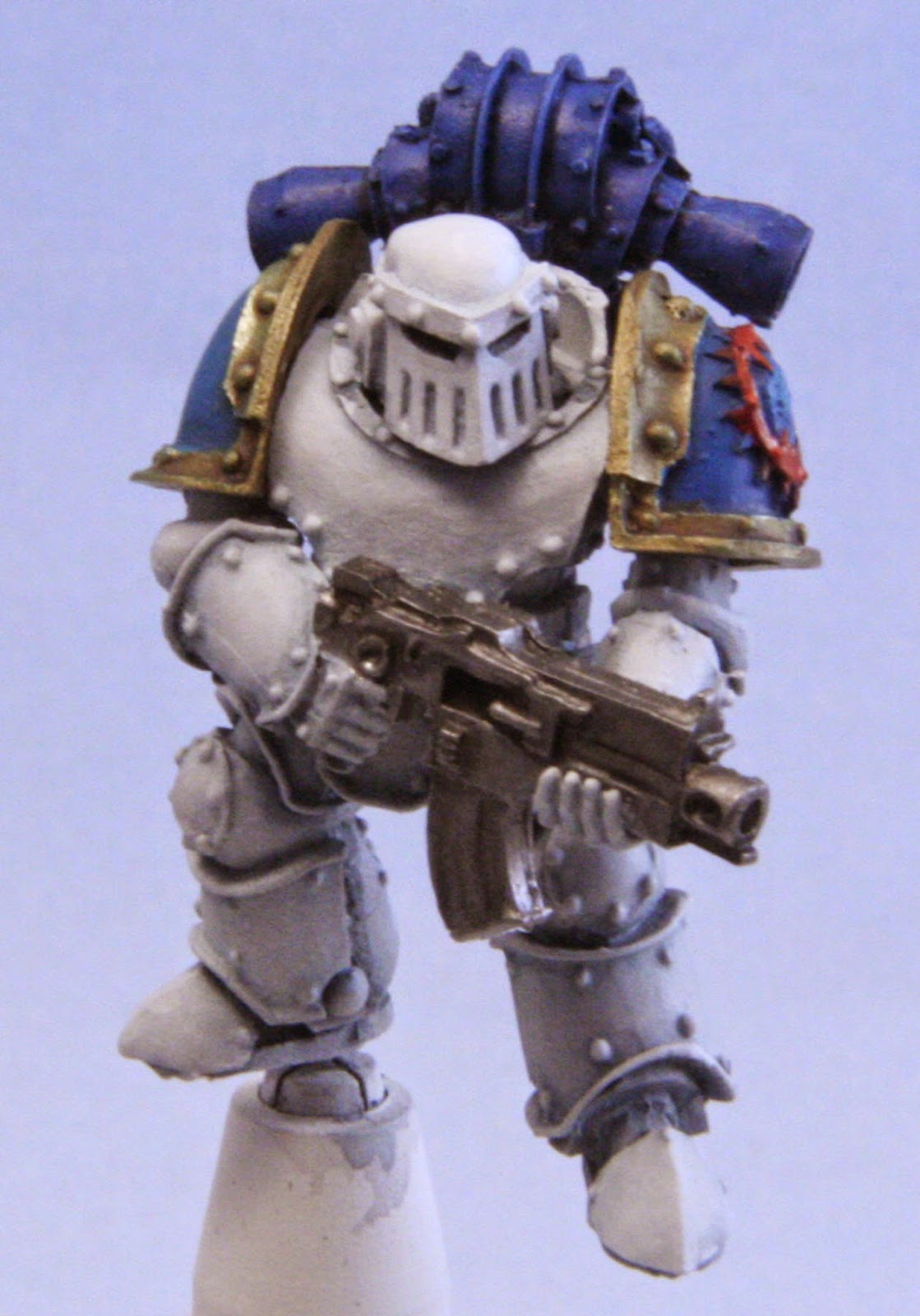 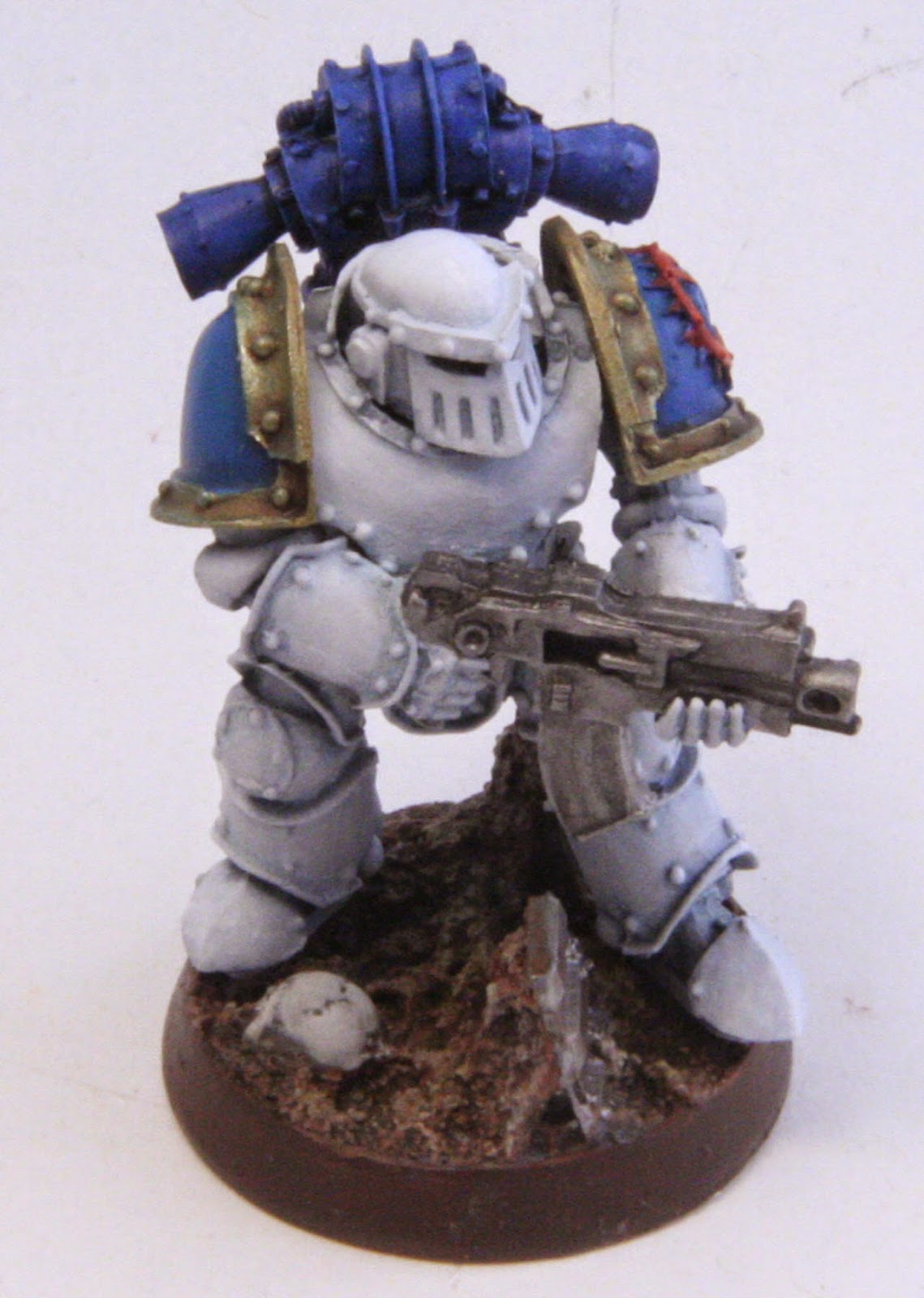 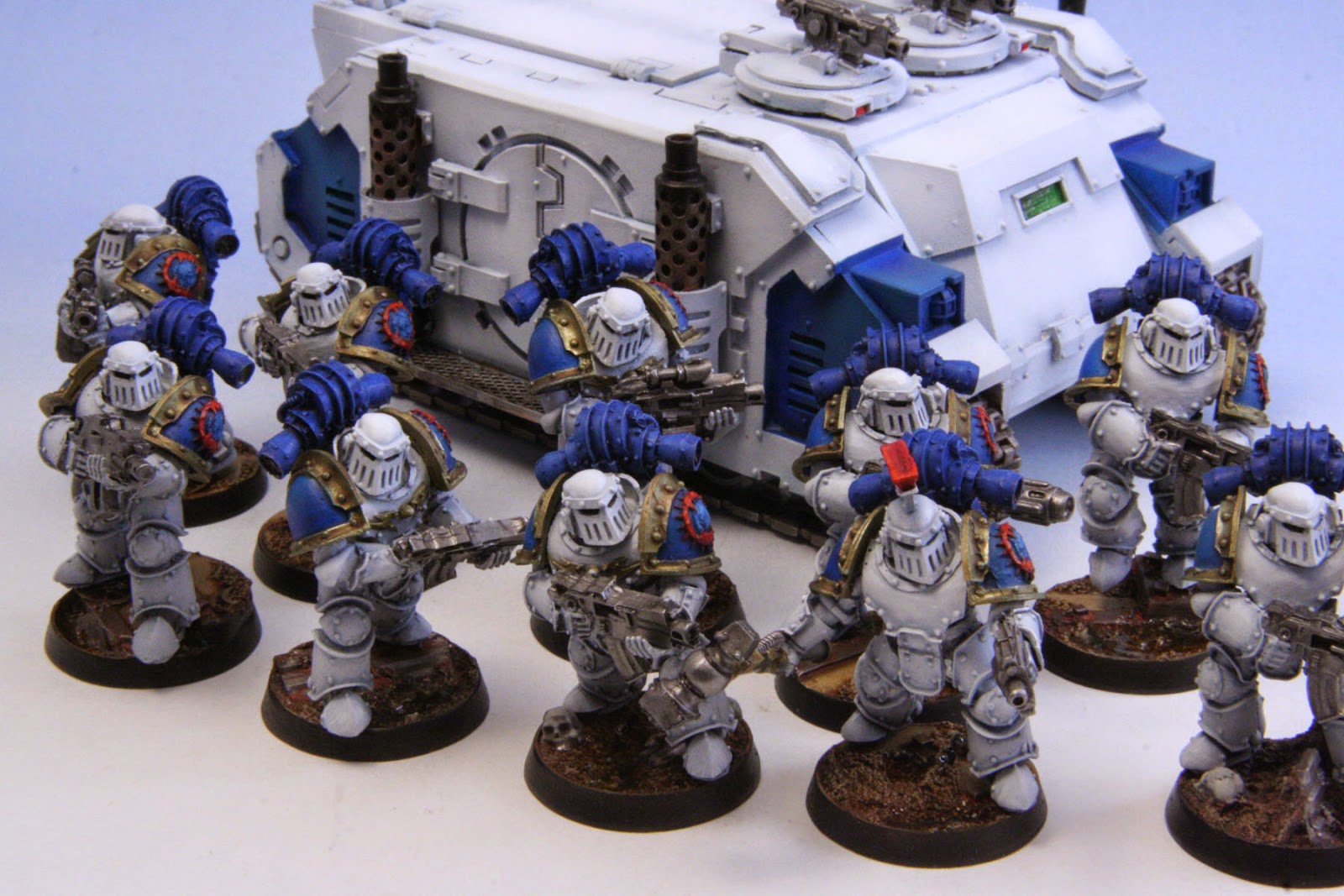 Posted by Jason Dyer at 6:30 PM No comments:

With travel only a few days away, many AdeptiCon attendees, myself included, are in the final push to get armies painted, Crystal Brush entries perfected and probably clothes packed.

Looking forward to catching up with old friends, making new ones, and 4 days of silliness!
Posted by Jason Dyer at 12:53 PM No comments: