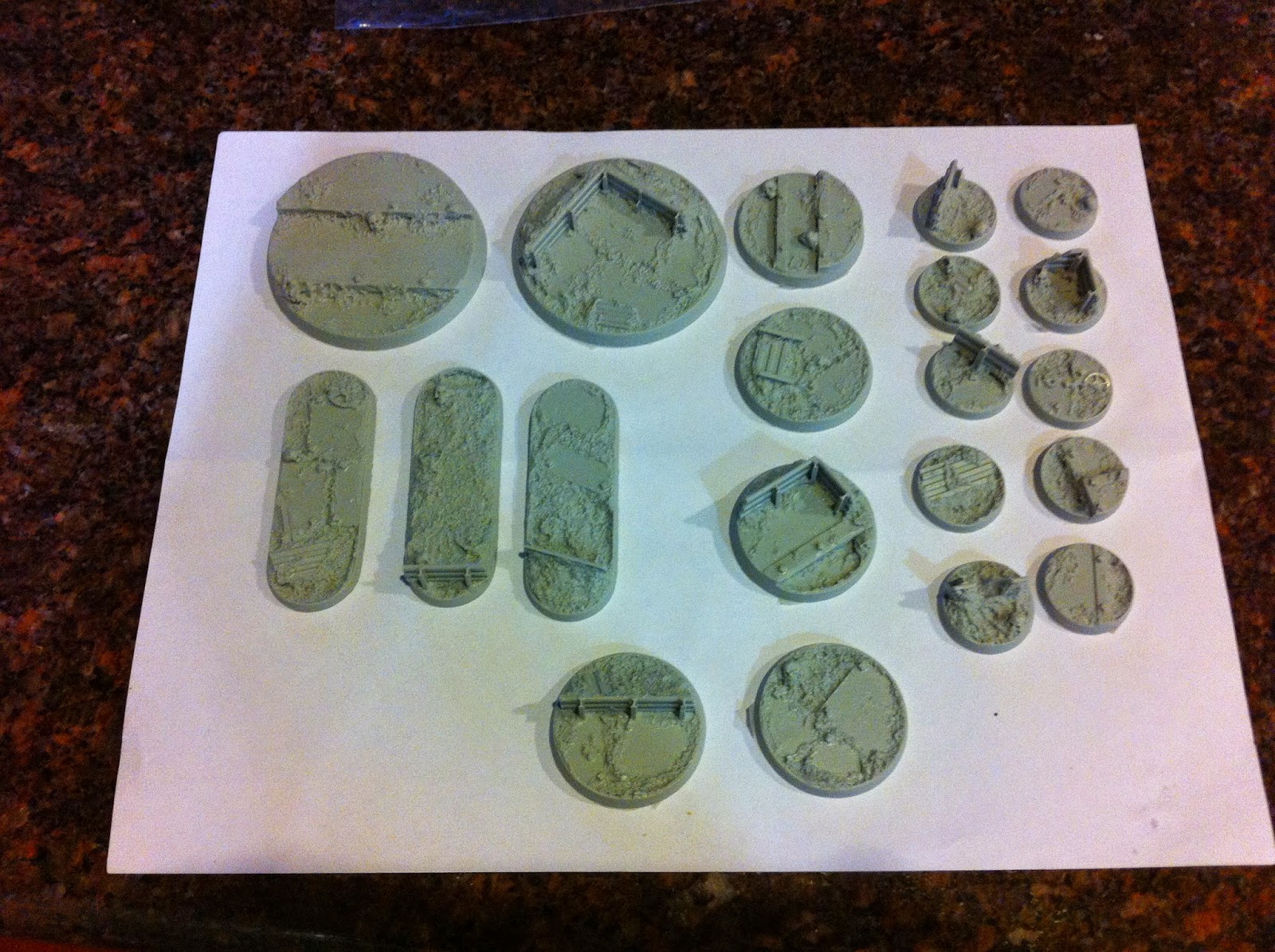 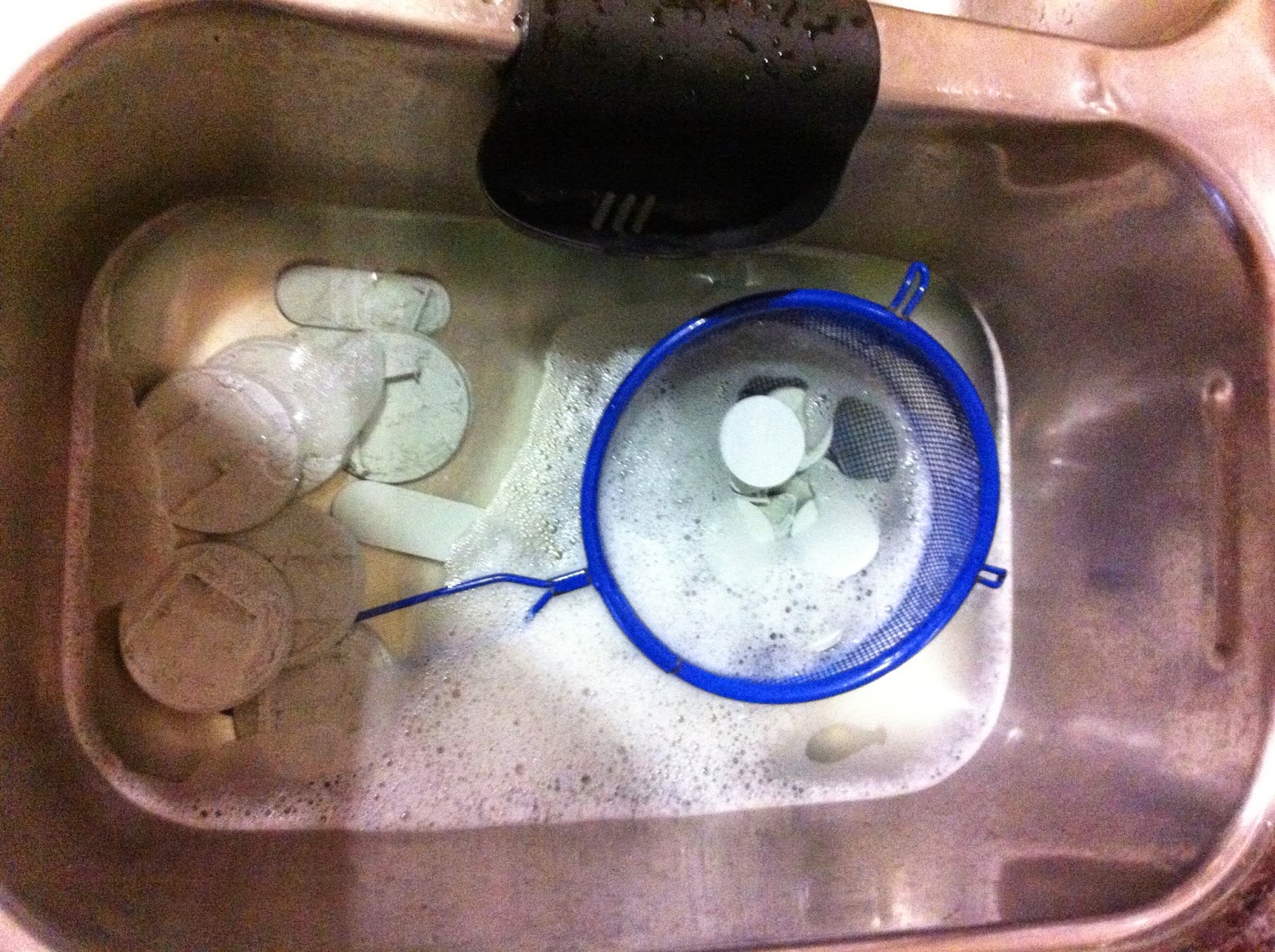 So today was "that" day, THE day for North American Gamers... AdeptiCon Registration
(queue mood drums).

Yep, at 6pm PST, me and about 1000 (literally) other gamers logged on to the new (and vastly improved) webcart and attempted to register for our desired events.

After 20 minutes of "ogodthisissoslowdon'tyoudaretimeoutonmewherethefuckaremyclassesandwhyismyzonemortaliseventsoldoutwhenIhadaspot"
I was registered. Phew!

Now begins the countdown - only 114 days until AdeptiCon 2015 and I have an army to build and paint.

I'll be sharing.
Posted by Jason Dyer at 9:27 PM No comments: